Harrison has acted in over 100 episodes of television.

He hosted 3 seasons of an educational children’s science show called Finding Stuff Out (2011-2014) in which he won a Canadian Screen Award in 2016 the highest accolade in Canadian film. You may also have seen Harrison as Scaredy in Spooksville (2013-2014).

Harrison is also known as Bowie Sherman in YTV’s Netflix original sitcom Some Assembly Required (3 seasons, 2014-2016) for which he got nominated for a Young Artist Award.

Harrison Houde has been involved in music and film when he was only 4 years old. Since his early teens, he’s been writing music and composing scores for his original online content.

He plays piano, drums, and various electronic instruments with some serious skill; he always knows how to pick up a beat. He continues using these talents in his acting and producing career. Harrison began creating original digital content on YouTube in 2008 and quickly gained recognition amongst the early YouTube community. Before he transitioned to traditional content in 2012, he gained over 17,000 subscribers and over a million total views. 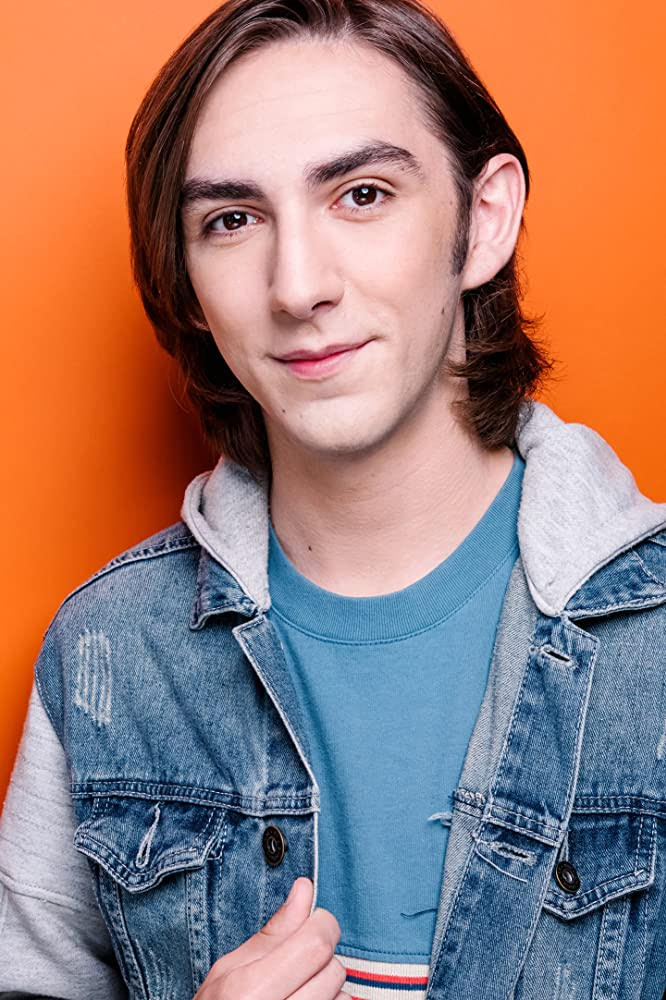