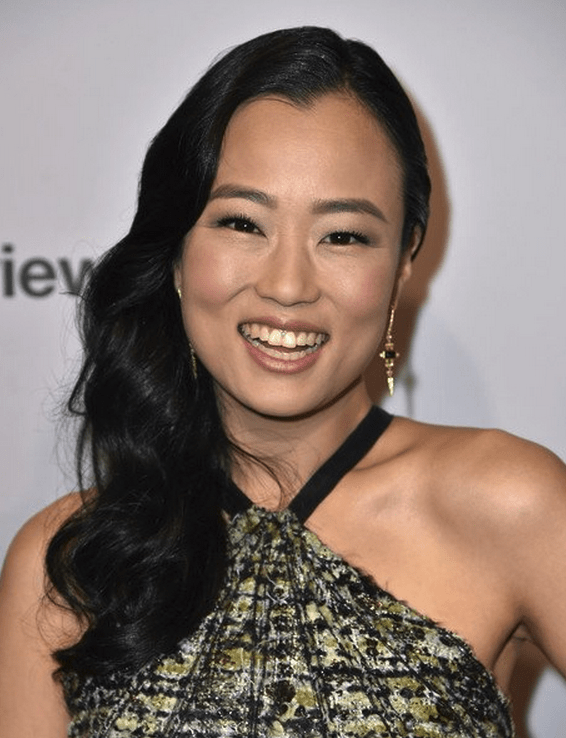 Born and raised in Vancouver, Canada, Diana Bang began acting professionally in 2008 with a series of appearances in T.V spots and independent shorts. The actress and comedian became world renown in 2014 with her portrayal of the character Sook, in the highly controversial but successful film, The Interview. Dianna plays the propaganda minister to extremist North Korean leader, Kim Jong-un, portrayed by Randall Park. In the film, Dianna Bang also played opposite James Franco, and love interest to Seth Rogan. In addition to her work on the Columbia Pictures blockbuster Dianna is well known in Vancouver for her comedic ability and her work on such shows as Bates Motel, Paranormal Solutions Inc., and soon be released, The Master Cleanse, starring Johnny Galecki (The Big Bang Theory). Dianna is also a member of the Vancouver-based comedy improv group, Assaulted Fish.   Dianna was kind enough to share her experiences, and comedy tips with our New Image acting students and alumni when she spoke at our campus earlier this year.   Dianna Bang is a fun, energetic and comedic talent that offers invaluable wisdom to our students, and we are privileged to have her on the list of luxurious guest speakers of New Image College’s NIC TALKS.