Andy Krieger Acting Instructor   Andy is an expert in areas important to actors wanting to work in Vancouver. He teaches ACCENT REDUCTION for those of you who have a foreign accent. For Canadian English speakers, Andy, who is an American, teaches the American accent (Los Angeles and San Francisco). With Andy, you will learn  Read more ➝ 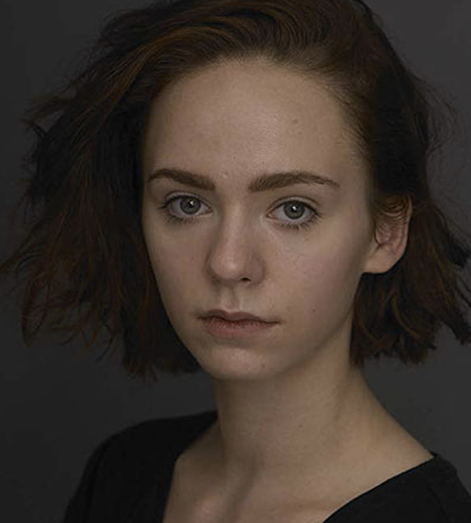 Ksenia Ogolikhina Hair & Makeup Instructor   Growing up Ksenia was always a visual person who loved the arts, but she never knew what was in store for her and her future. She enrolled in University for Art where she took a part time job at a hair salon where a defining moment came upon  Read more ➝

Samantha Dempsey Makeup Instructor   Samantha Dempsey is a Vancouver-based makeup artist. She moved to the city from Duncan, BC, to pursue a career in makeup for film and television.   After graduating from the Cutting Edge Advanced Prosthetics Diploma program at New Image College, Samantha soon became a permitee with IATSE 891. She has  Read more ➝

Ali Pavlinovich Makeup Instructor Ali Pavlinovich is an Australian born international make-up artist working professionally in the industry for over 13 years.   Ali’s skills in creating beautiful faces has seen her working in editorial, advertising, theatre and tv/film. Most recently Ali has extended her skills in educating fellow artists in numerous workshops and guest  Read more ➝ 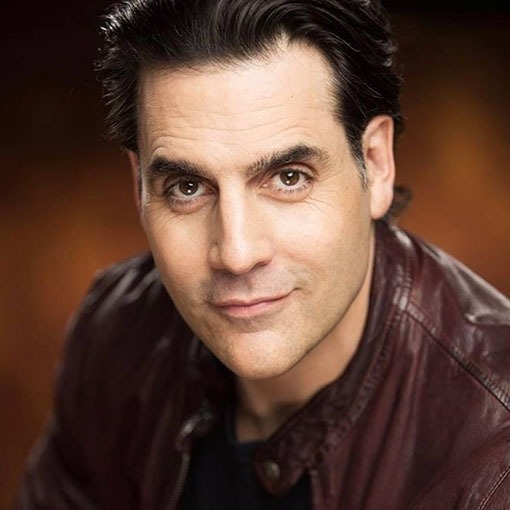 Marina Moreira NIC Spa Administrator   Born in Brazil, Marina set her sights on becoming an experienced business professional at a young age. Obtaining a Bachelor Degree in Journalism and a Post Degree Diploma in Business Management, she focused on gaining vast knowledge in administrative and marketing expertise.   Her careers never had any boundaries.  Read more ➝