Makeup Instructor Keely Anderson was born and raised in Vancouver, BC where she has been working as a professional makeup artist & hair stylist for well over a decade. She has also worked in South East Asia, between 2002-2005, doing makeup and hair for fashion campaigns and television. She graduated from the Blanche MacDonald Centre with diploma in  Read more ➝

Michelle Grady Makeup Instructor   Michelle Grady has been a makeup artist for over 10 years. Upon graduation, she went directly into film, assisting Ryan Nicolson on several projects. She eventually partnered with him, and currently this relationship still thrives.   Having painted in both acrylic and oil mediums, she was a natural candidate for airbrushing, a  Read more ➝

Craig March Acting Instructor   Craig approaches the craft with great respect and a sense of play that focuses on bringing the most truthful story forward from those that he works with. With a BA from Brock University concentrating on Theatre and Drama in Education, and over twenty years of on-set experience equating to well  Read more ➝ 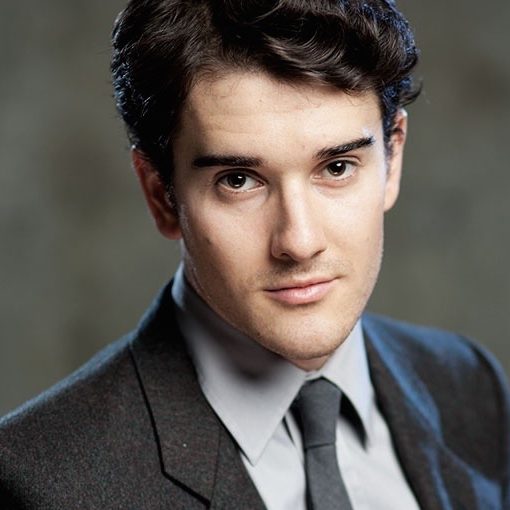 Jonathan Mason Acting Instructor   Jonathan Mason is a Masters with Distinction Graduated from the London Academy of Music and Dramatic Arts and local Vancouver actor. He has worked professionally in Canada and abroad in the UK. While specializing in classical theatre, Jonathan’s work in television, video game voice acting, directing and dance gives him a unique and  Read more ➝

Eugene Lipinski Acting Instructor   Few can ignore the presence and respect for the art that New Image College’s Eugene Lipinski demands.   Eugene began his career as an actor at the age of 12 in Regina, Saskatchewan, appearing in local amateur theatre. It was on the stage, where Eugene is sighted as developing his  Read more ➝

Michelle Cyr Acting Instructor   Michelle Cyr completed the Acting Conservatory Program at New Image College in 2016, and was cast in and involved in films, webseries, and staged plays. In the last two years Michelle has been cast in over 30 projects both in theatre and film. Michelle has directed, assisted, and co-produced over 10  Read more ➝

Tricia Collins Acting Instructor   Tricia Collins is an actress and filmmaker. She most recently wrote, directed and played the lead in Clinch: A Violent Love Story about professional female boxers, a film made with the support of an NFB grant. Tricia attended the Bell Media and WGC Diverse Screenwriter’s program, holds a Master from  Read more ➝ 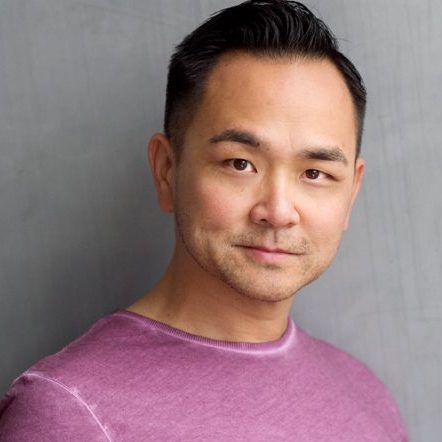 Raugi Yu Acting Instructor   In the late 1990s, Yu began appearing on television. In 1998 he appeared in one episode of The Sentinel. In 2001, he was the voice of the Cook in several episodes of the PBS children’s animated series, Sagwa, the Chinese Siamese Cat and also in an episode of Dark Angel.  Read more ➝