How to Be a Better Stage Actor

Home → Blog → How to Be a Better Stage Actor

Have you ever wanted to begin acting, or do you just need some pointers on acting? Either way, taking these simple steps will improve you as an actor, as well as improve your chances at landing a great role!

Great actors spend their entire careers learning to relax the muscles in their face and body at will. Tension is very obvious when you are on stage. Your voice will sound thin and wavering, and your movements will be jerky and unattractive.

To avoid these stiff and nervous displays when you’re acting, it is essential to remain as relaxed as possible. Even a scene involving high drama calls for measured and calm concentration from the actor. So, act dramatic, but be calm inside, and don’t work yourself up. 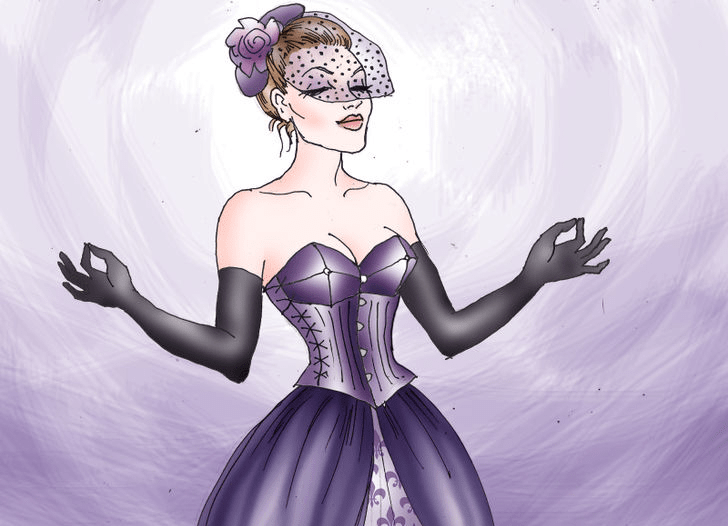 2 – Focus your attention on something on stage.

It could be another actor, a prop, etc. Keep yourself in the moment and never stare off into space. It is obvious to the audience if you are spacing out, and it is very distracting.

Keeping in the moment enables you to remain in character and enhances the believability of the role and the play itself. In real life, we tend to look at the eyes of the people we’re speaking with (or listening to), so doing that on stage will appear quite natural. 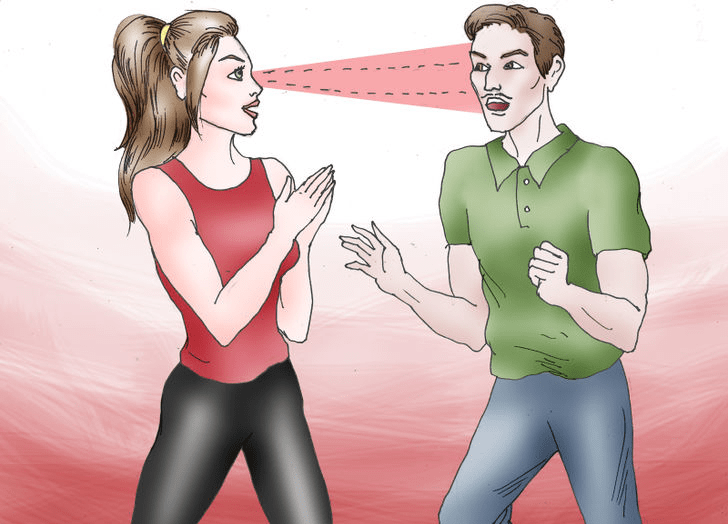 3 – Try not to play with your clothes or use other nervous gestures (unless you’re trying to portray nervousness).

Just look at the back of the theatre or your focus point if you are tense. Looking into the eyes of your fellow actors can be reassuring and let you feel not so “alone” on stage. 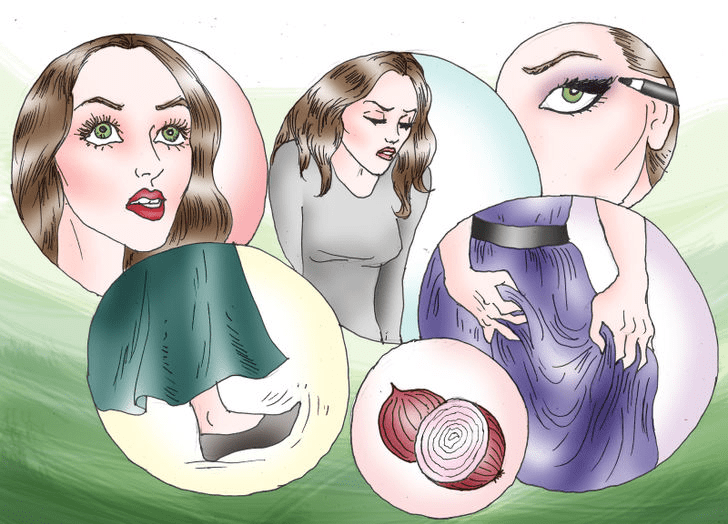 4 – Immerse yourself in the role completely.

Don’t be afraid to act like someone else. Draw on these visualizations when portraying the character. Always stay in that state of mind when acting. If you only pretend to be sad, it’s an effort; if you are sad, the result is more authentic. Don’t act the character, be the character. 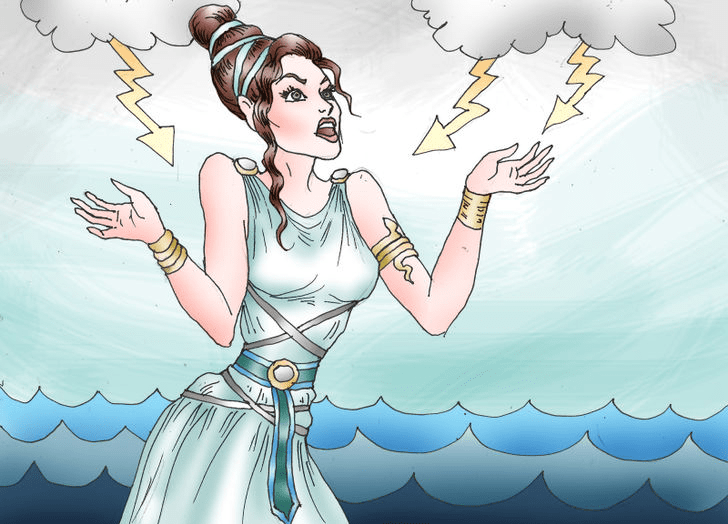 5 – Remember that everything should be more clear on stage.

While acting, you need to enunciate your words carefully (speak clearly) and project your voice farther than normal (which is not the same thing as shouting), because there are people a good distance away who are trying to understand what you’re saying. All the emotions on your face should be formed in a more intense manner (but remember to stay relaxed).

If you feel like you’re over-acting, then you’re probably acting just enough. Eyes, smile, facial expressions, gestures, etc. need to be more expansive and dramatic than you would ever make them in real life. This is often confused with exaggeration, but it really isn’t. Exaggeration means making your actions and speech “bigger.” Instead, you want better.

6 – Treat the little things as being very important.

If you’re performing for an audience (either live or on film), do everything you can to make the audience believe the character you’re portraying. If the script says that someone is talking too much, then show a look of annoyance on your face, and perhaps accompany that with impatient tapping of your foot.

If you’re supposed to be near tears, blink hard, look downwards, fiddle with your clothes, and try to stare without blinking until your eyes water. Little actions are noticeable, including very expressive facial features. Employ as many of your senses as possible, such as playing music, putting on make-up, turning on some lights; anything that can make the room seem happy or sad to fit the character’s mood that you are trying to display.

This includes modifying your voice, which can be done by spending time with people who have an accent you want to mimic, learning a new dialect, or even getting a voice coach. There are also recordings and books to help you master an accent.

Invest in a cheap recorder (tape, CD, flash drive). Set the recorder at a distance (start with 20 feet — 6 meters), press record, back away, and speak a simple sentence, such as “My shirt is blue and my eyes are, too.” Try other sentences, too. (“How now brown cow” is a famous one). Listen to how you sound in the recording. Challenge yourself by backing farther away and repeating the words. You’ll have to project your voice more each time in order to be heard clearly on the recording. 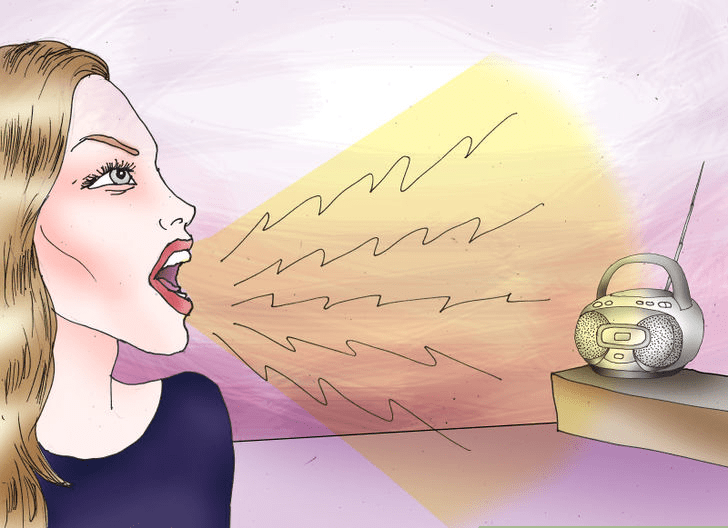 Breathe and alliterate. Do numerous vocal warm ups to ensure that you do not strain your vocal cords. Concentrate on enunciating your words so that your voice comes across clearly. Record yourself saying a complex sentence such as, “Why, oh why haven’t you seen those rambunctious twins, Jill and Bill?”. Try speaking this with and without emotion. Then replay the recording, listening for sounds you can enunciate more clearly. Ee-NUNN-see-ate eh-ver-ee sill-uh-bull. 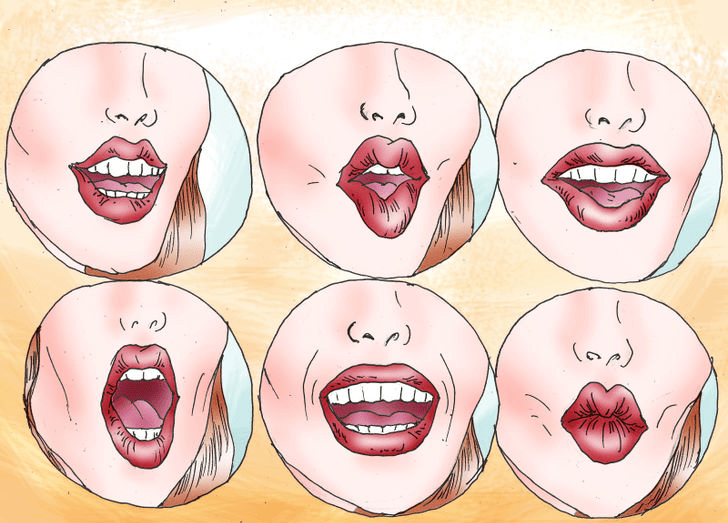 9 – Concentrate on your expressions.

Facial expressions should be combined with simultaneous vocal inflections. Say a simple “Oh!” in front of a mirror. Notice both your face and your voice. Alternately portray sadness, awe, anger, fear, shock, excitement, and any other emotion you can think of. 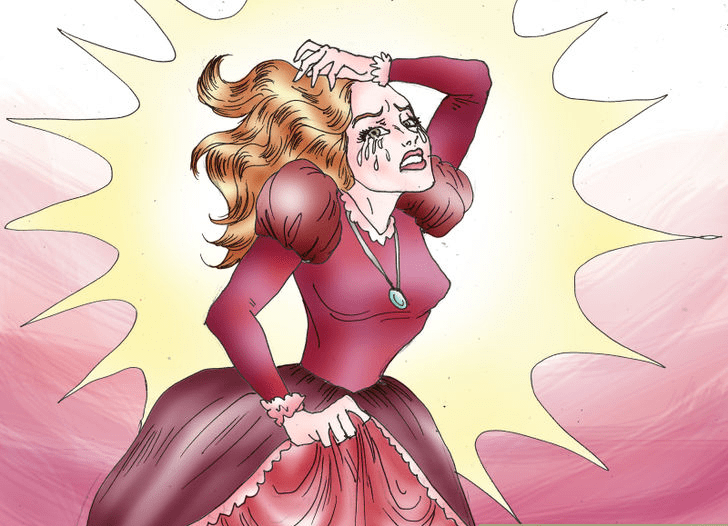 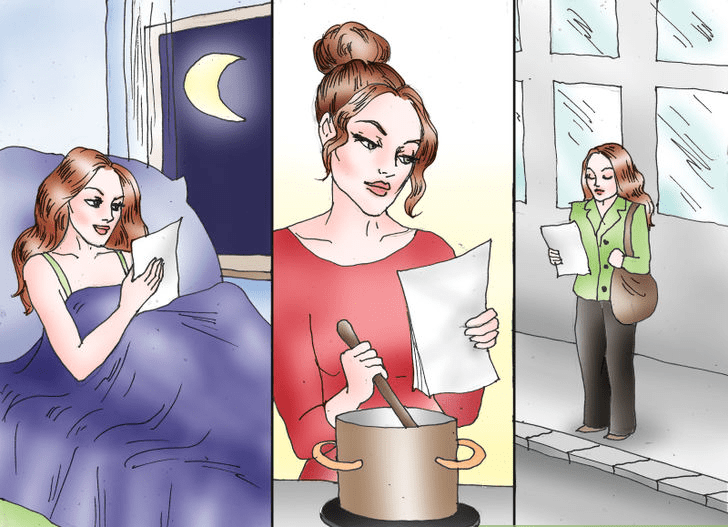 Get to know a diverse group of people. You can’t possibly act like someone you’ve never observed. Talk to people you’d normally not think of spending time with. Think of it as research for future roles. 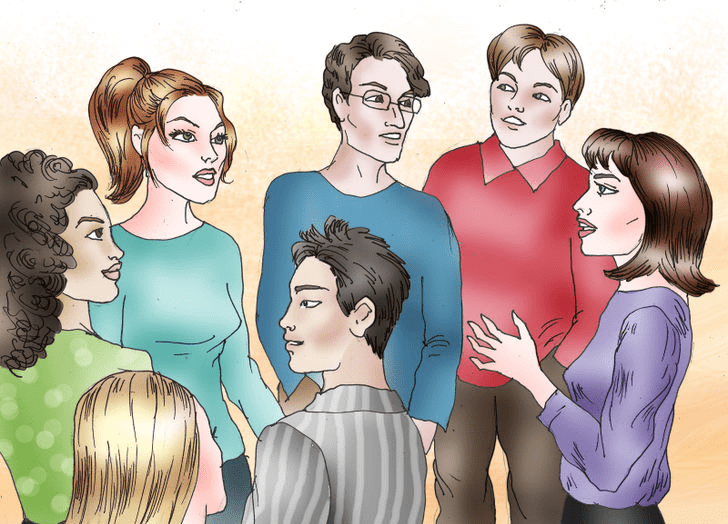 It is not cheating or copying to learn from others. Watch other actors and see what they do with the parts they’re given. You will learn a lot. You’ll see things they do that you might incorporate into your own acting style. Just do it in a way that’s unique to you. You’ll develop ideas for overcoming aspects of acting that you might be finding strange or difficult. Don’t be shy about asking other actors for help. Most will be more than happy to offer you advice.