It’s time for a NIC graduate spotlight! Today we are introducing: Melissa Sahlstrom. Melissa is a film and television makeup artist located in Vancouver BC. She is a Makeup and Special FX member in IATSE Local 891 as well as a permittee in ACFC.  She has some incredible credits. She had done special fx on Deadrising; Endgame, Wayward Pines Season 2,  Arrow Season 4, 5 and 6, Legends of Tomorrow, The Flash, and the new season of Prison Break. She also worked on Nickelodeon’s Escape From Lemoncello’s Library, Hallmark’s Pumpkin Pie Wars, the true crime film Final Vision, Aliens Ate My Homework, and Deadpool 2. She has been the Head of Department (HOD) and designer on many movies including multiple Lifetime movies, the end of the worldmovie Cold Zone and most recently the Lifetime A&E true crime movie The Lost Wife of Robert Durst. We are so proud and inspired by Melissa! Our graduates work! 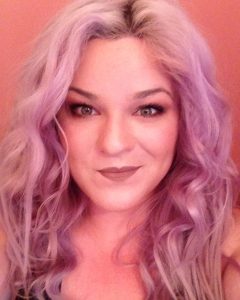 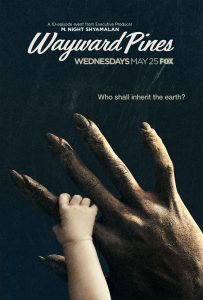 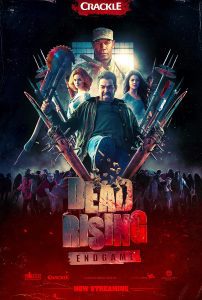 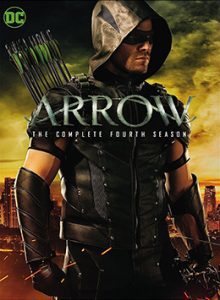 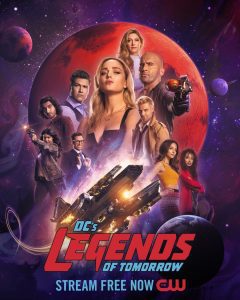