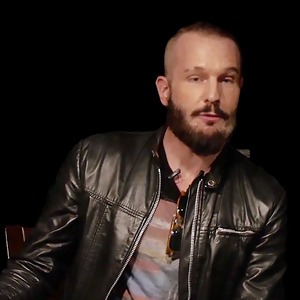 Michael Eklund is one of Vancouver’s most successful actors. He has appeared in over 100 film and T.V roles, with leading performances in blockbuster films like The Call alongside Halle Berry, The Divide alongside Lauren German (Lucifer) and Milo Ventimiglia (The Whispers), as well as the soon to hit theatres, Mr. Right, alongside Anna Kendrick and Sam Rockwell. Eklund has also earned recurring roles on hit shows like Bates Motel, Continuum, Arrow and Smallville. Eklund who was born in Saskatchewan and began his career in BC has said, “Actors sure have stories. We always have stories. At the end of our careers, all we have to take with us is our stories, and we have many of them.”