New Image College Film Acting Conservatory Graduate Blake Williams has been blazing trails. Blake can be seen in “Can We Play” that has been picked up for worldwide distribution. This film was casting director Ann Forry’s directorial debut. Ann had access to all the best actors in Canada and she chose our recent graduate Blake Williams to play the lead. Blake also is in “Recon” Starring Alexander Ludwig (Vikings, Hunger Games), and Franco Nero

CONGRATULATIONS BLAKE!!  This is what we say  “OUR GRADUATES WORK” ! 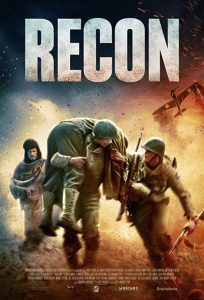 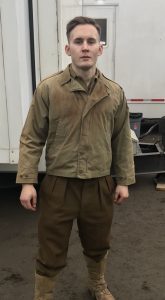 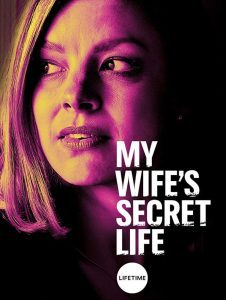