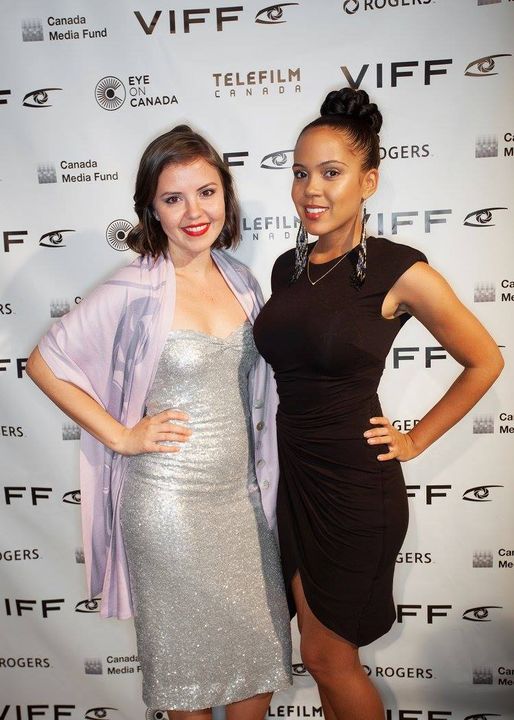 NIC Acting Graduate Mary Galloway is at it again. not only did she win the Kevin Spacey artist of choice and received funding to produce and star in her own film. The only Canadian to ever win such an honor. She also was nominated for a Leo Award, and received the Whistler Film festival a Talent To Watch For. Now she is writing, producing, and directing her own television series. Mary became interested in writing while attending New Image College. The students created a play together at which time Mary discovered she a loved to write. Since then she’s been acting, directing and writing. Mary Galloway was one of the hardest working students we’ve ever had. She came from a small town on Vancouver island with the dream of being someone who can make a difference. And she works towards those goals every day. We are so proud of you Mary Galloway!!