Our Head of NIC Entertainment get Nominated for a LEO

Our very own Amir Aghelnejad, known to us as an excellent screenwriter, director, producer and head of New Image Entertainment, has been nominated for Best Screenwriting for the Short DramaHomemade! Amir has been a professional director and editor for over ten years and is known for Homemade (2018), The Devil’s Bill (2012) and Among Us (2017). With stints as an MTV television segment producer and director of feature and short films. Amir is a multi-disciplinary creative artist with an extensive resumé.

He also teaches at New Image College and has directed numerous short films and demo reels. He has been a constant source of inspiration and pride to New Image through a career filled with passion and dedication that he has also constantly imbued his own students with.

As head of New Image Entertainment, he has helped guide countless students and alumni to their very first IMDB credits through their participation in short films and projects that speak volumes to his artistic skill and guidance. As always, we are very proud to have the pleasure of working with skilled talents such as Amir, and we are honoured by his constant dedication with the talented students that come through our doors as part of the Film Acting programs we teach here at New Image College. 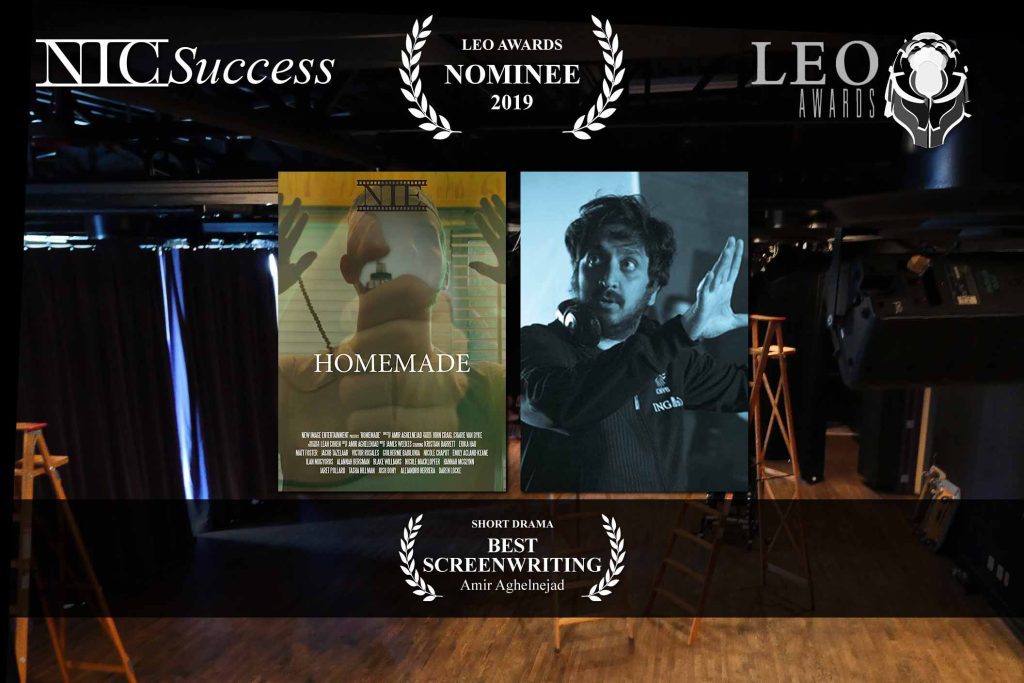