Home → NIC Talk → NIC Talk – Rukiya Bernard from Van Helsing @ NIC!
Rukiya Bernard, known best and most recently for her role in Van Helsing as Dr. “Doc” Sarah Carol, as well as roles in Android Employed, Travelers, Supernatural, Colossal, and many other films and television programs, took some time away from her busy schedule to visit our Film Acting and Makeup students for a NIC Talk.
Rukiya covered the importance of actors maintaining their integrity and ownership over the work they bring to an audition and later on to the roles they play.  Her experiences in the grind for the roles she’s obtained and excelled in, and how she’s learned from them of the importance of bringing that unique piece of herself to an audition and staying true to herself while also helping define a character that may or may not have already been solidly envisioned, will forever stay with our students. To see more on this amazing actress’s heartfelt discourse with our students, feel free to view our video excerpts on YouTube by clicking here: Rukiya Bernard Visits New Image College for NIC Talk.
We thank Rukiya for giving New Image College’s students her time and for sharing so many great and valuable pieces of her experiences! It’s always a pleasure to see the pros come in and share with our up-and-coming actors!
This is just another example of the resources and training we make readily available to our students, and the reason why at the end of the day: Our graduates work! 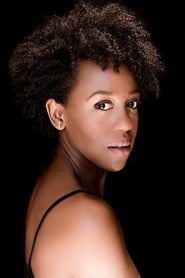 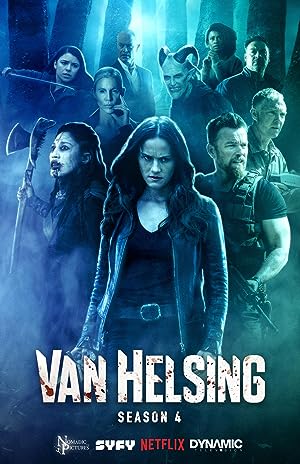 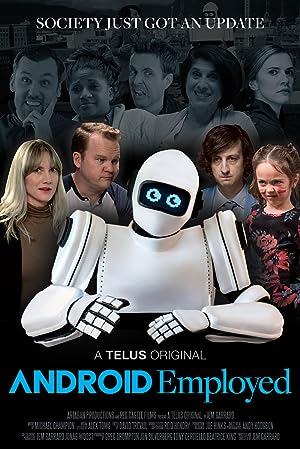