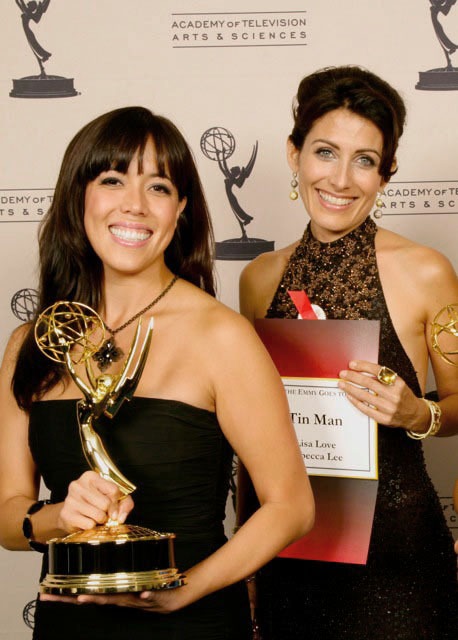 Rebecca Lee is synonymous with the Vancouver makeup industry; with a career that began 24 years ago at the University of British Columbia “While I was studying acting I learned how to apply make-up and began a four-year apprenticeship with top theatre professionals”. “I have always been interested in the appreciation of beauty and makeup. It is an area where you can express that appreciation through creativity”. Rebecca has had an impressive career in film and television. She has worked on such Hollywood blockbusters as Life of Pi, Watchmen, X-Men: The Last Stand and Percy Jackson: Sea of Monsters. In television, Rebecca has keyed primetime Emmy nominated shows like Caprica, SGU Stargate Universe and currently works as the key makeup artist for the Canadian Screen Award-winning show, Motive. “This industry has brought me around the world and I have been fortunate enough to work with many talented people”. Rebecca has worked with such established actors and directors as Emma Thompson, Louis Ferreira, Robert Carlyle, Bradley Cooper, Cory Monteith, Zach Galifianakis, Ang Lee and Zack Snyder. Rebecca earned her own Primetime Emmy win in 2007 for outstanding makeup in a miniseries for her work in “Tin Man” with Zooey Deschanel. Her other accomplishments include winning a Leo Award and getting nominated for a Gemini Award for her work in Stargate Universe, being nominated for a Leo Award for her work in Eve of Destruction and being invited to sit on the jury for the Canadian Screen Awards.