Conservatory Acting Graduate’s Paul Greiner and Kindall Charters have both been cast in a secret major tv show shooting in Budapest. That’s right Europe!!!! This has been a life long dream for both actors. To be traveling and acting in a film. Paul and Kindall worked very hard and excelled in their studies while attending  Read more ➝ 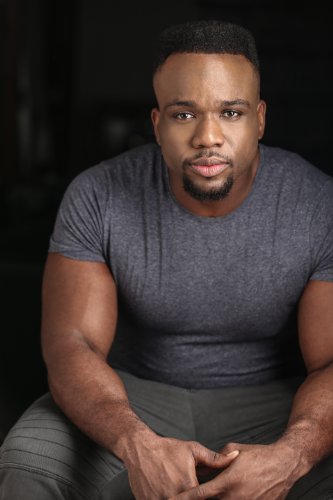 Booked A Role On A Netflix Show

New Image College Acting Graduate Gary Starkell reoccurs on “SUPERGIRL!!!! While attending New Image College’s Conservatory Acting Program Gary was an amazing student, always doing extra for everyone. Then after he graduated, Gary was our regular go-to alumni student, we wanted to include him in everything and he always wanted to be involved with everything; our feature  Read more ➝

Acting in The Taming of the Shrew

New Image Acting alumni Michelle Cyr is a recent graduate of New Image College’s acting program and has already hit the ground running. Currently, she is acting in “THE TAMING OF THE SHREW” and at the same time is shooting a new web-series called “TIPS”. Michelle while attending New Image College not only excelled in  Read more ➝ 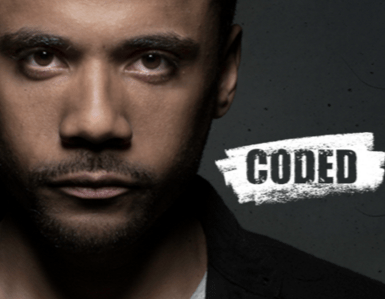 It all started when Jarod Joseph packed up a few belongings and relocated to Vancouver in hopes of trying his luck as an actor. Shortly after arriving Jarod started the film acting conservatory program at New Image College. After he graduated, in a relatively quick manner, Jarod had established himself as a newcomer to watch  Read more ➝ 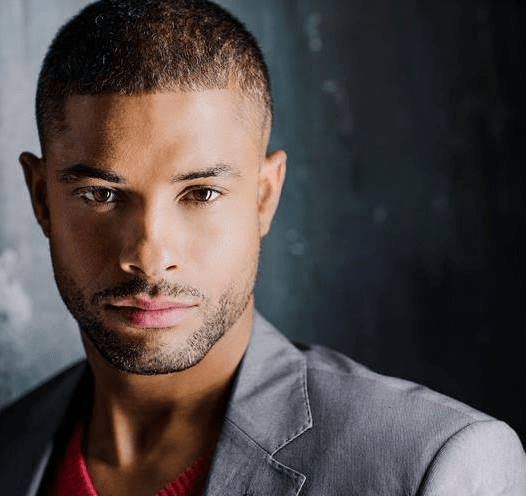 Ronald got featured in Rogue

Ronald just has been cast on the hit series “ROGUE” and the new series “FREQUENCY”. He also has a recurring character on “SUPERNATURAL”. Ronald was first to arrive at class and last to leave. He would not only learn his lines but would know everybody else’s as well. The hardest working acting student to date.  Read more ➝ 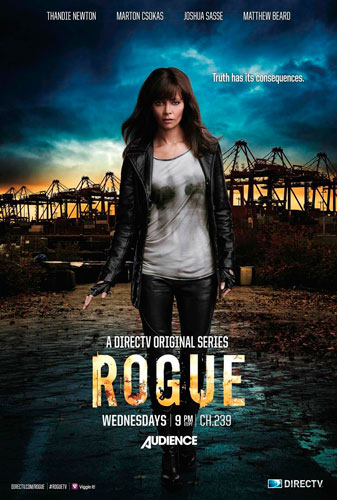 Roberto Gutierrez plays Moritz in the play “Spring Awakening” at the PAL Theatre.

Roberto Gutierrez plays Moritz in the play “Spring Awakening” at the PAL Theatre. Roberto was one of our kindest and most dedicated acting students. He worked very very hard while in school and now it is paying off. Roberto told us that he has dreamed of doing this play forever. DREAMS DO COME TRUE!

Our Head of NIC Entertainment get Nominated for a LEO

Our very own Amir Aghelnejad, known to us as an excellent screenwriter, director, producer and head of New Image Entertainment, has been nominated for Best Screenwriting for the Short DramaHomemade! Amir has been a professional director and editor for over ten years and is known for Homemade (2018), The Devil’s Bill (2012) and Among Us (2017). With stints as an MTV television segment producer  Read more ➝

Recently awarded a Badass Award, our very own Philip Granger (Head of our Acting Department) continues to prove himself again and again as a superb actor and director with a career that not only shines from the diversity of roles and productions he has been involved in, but that is also an example that he constantly  Read more ➝