Taylor Hastings is making her mark 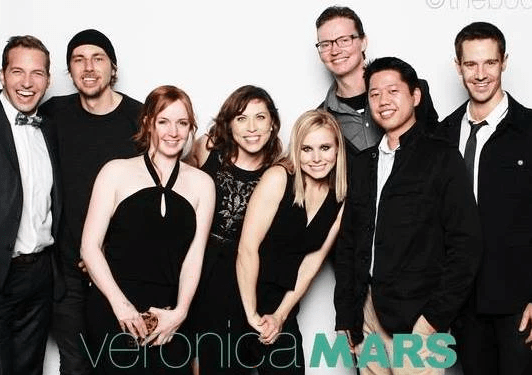 New Image College Film Acting Conservatory graduate Taylor Hastings has been writing, starring in and producing her own films and theatre with her partner in crime Ben Bilodeau. Most recently Taylor’s film “The Ride Home” an intimate story that follows a young woman as she navigates the lonely and emotional experience of seeking an abortion, starring Taylor.

Now Taylor and Ben are producing the play “Worth the Weight” by Florence Reiher at Xy Lounge November 25th to December 2nd. Taylor also recently acted in an episode of the number 1 hit show “The Good Doctor” Taylor was one of our very best and we are so proud of her. One of the things that make our New Image College so unique is our students all act in fully produced plays and films. This teaches them the demands of a professional actor. It also gives them a great sense of accomplishment which translates into the truly confident performer.

Our acting alumni have garnered 6 Leo Nominations, The UBCP Best Emerging Artist Award, Two UBCP Performer Nominations and a 2017 Toronto Film Festival Rising Star. Taylor is a generous and giving actress. Her dedication while training at New Image was second to none. She excelled in her studies and graduated with honours. Taylor also starred in the film Bad Building which was produced by New Image Entertainment and was screened around the world.

We are so proud of Taylor, we know she is a big talent and will do many amazing things in the future. Once our students graduate many have gone on to not only acting in but also writing, directing and producing their own films. All skills they learned while attending NIC’s Film Acting Conservatory Program.