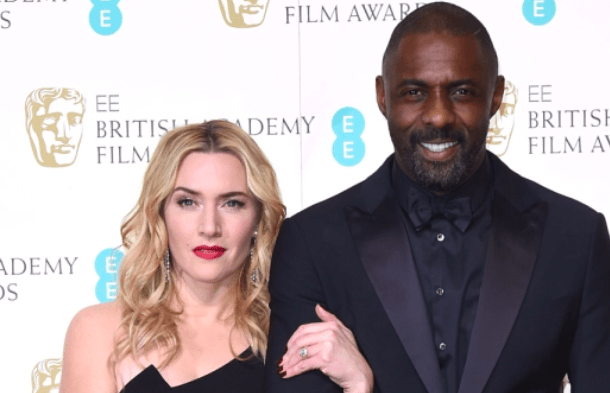 Our Recent acting graduate Tintswalo Khumbuza’s first acting job out of school was a guest star on DC’s Legends of Tomorrow. Her second is in “The Mountain Between Us” with Academy Award Winner Kate Winslet and Golden Globe Winner Idris Elba. Tintswalo stated that when she started school she wanted to be a role model for young women around the world. If you dare to dream anything is possible. Tintswalo came all the way from Africa, with the dream of becoming an actress. She auditioned for NIC’s acting program and she killed it.

For two years Tintswalo worked very hard to become the best she could, never missing a day. During the audition portion of her training, she met 14 of Canada’s top talent agents. Soon after she signed with agent Ester Cohen from Carrier Talent and was on her way. Congratulations Tinswalo!! We are so proud of you!